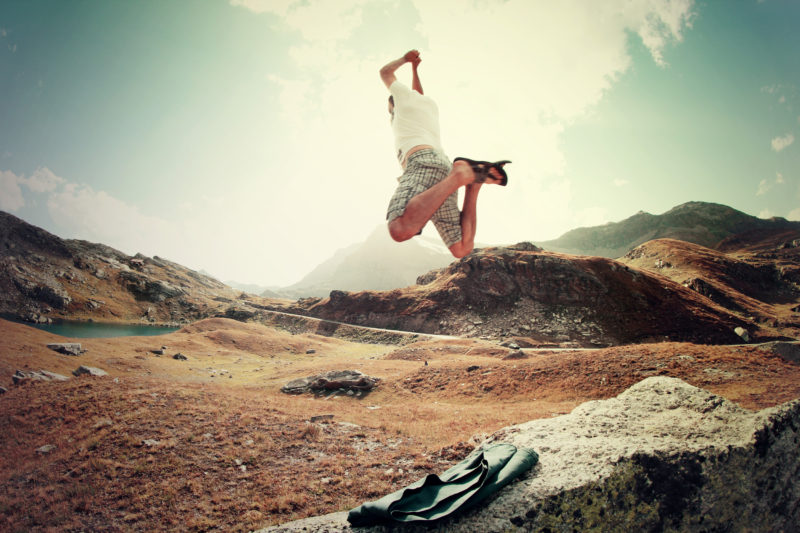 As September and school are just around the corner, we were reminded of last summer’s interns. In an effort to provide some meaningful digital experience to up-and-comers, we hired three bright young men to intern at Designing North Studio’s: Zach Furman, Max Peacock, and Matt Sorrentino.

All three had already dabbled in some form of project-based digital design and development for friends and/or for pay. Nigel (head of technology) and I created a practice project replete with a challenging client – I was that challenging client.

Their task was to develop a WordPress blog based on a purchased theme, which would utilize a number of plug-ins and widgets. Nigel introduced them to the Agile software management methodology, then aided them in establishing program timelines with scheduled sprints, as well as arranging for multiple weekly stand-ups, and weekly client meetings.

This week, as summer comes to a close, we checked back in with each of them to determine what they learned whilst at DNS, what they’re doing now, and where they see themselves in the next five years.

We were privileged to work with these three talented, aspiring guys. Being technically savvy and creatively talented is only half the equation to the successful conclusion of digital product design and development. Our interns learned how to work in a team atmosphere, and how to communicate with, and effectively manage, a client who wasn’t quite sure what she wanted. We are confident that each of these young digital dynamos will accomplish whatever they set their minds to. #BrightFutures